It would be an overwhelming topic to discuss what the subtitling industry looks like now compared to 15 years ago.  However, reading a story about a subtitler who has been working in the industry for over 15 years may not be as daunting of a task. Think of it as a journey where much like translating subtitles for a movie, you may experience a wide range of emotions.  You could go from laughing one moment to crying the next. Of course, I cannot give you a full picture of what has been going in the subtitling industry, but I hope to give you a glimpse. Hopefully, it will provide some useful information to those translators and translation companies who want to jump into this industry.

In this article, I will briefly share my personal journey with subtitling and talk about the changes I witnessed over the years and what you should know if you want to come into this industry.

My personal journey with subtitling

I went to Annenberg School of Communication at the University of Southern California (USC) from 2002-2003. Around that time, a post-production company from Hollywood sent an email to the USC career office to recruit translators. I contacted them to take the test, and It turned out the project manager was Chinese and majored in English literature. She really liked my translation and commented that it stood out because I did not just translate word for word like she saw in many other test translations. I always tried to convey the meaning of the phrase within proper Chinese context and in a way that was natural to our language. This is a crucial skill in subtitle translation as a sentence, or several related sentences are often broken down into many different subtitles. Plus, the structure of an English sentence is often backward compared to Chinese. This project manager ended up leaving this company and joining another post-production company in Hollywood. She introduced me to many people and companies who worked in the Hollywood post-production circle. I was able to work on many TV and film projects from 2004-2006 because of these connections. Some of these projects were high profile, such as Fearless directed by Ronny Yu, starring Jet Li. I created all the subtitles for this movie. This story will connect one of my observations in the development of subtitle technology and the emergence of a cloud-based subtitle platform.

Copyright and confidentiality leads to the cloud-based platform

The movie Fearless was released in 2006, and I was working on it back and forth, making many revisions and edits for several months. It was common for me to work after hours, and one day the director of Fearless, Ronny Yu, wanted to meet with me to take a look at the subtitles before he released the final version. He had a tight schedule in the US, and the production company I worked for did not have any other employees available aside from me. When we met, I showed him all the subtitles I made. He was very happy with them but told me he would be in big trouble if I leaked the footage. What he said was true, I had reels of footage in DVD format. Whenever the post-production company made any edits, they would send me an updated copy. Of course, I kept everything confidential as a professional translator should. But you can see this type of transfer is very different from how we would do it now because it’s mainly cloud-based. Many streaming companies are transferring their footage and movies on cloud-based platforms, which has enhanced the confidentiality of their high profile footage and videos. However, cloud-based subtitling platforms will never replace the original way of doing things, partly because not every client can afford to build their own cloud-based subtitling platform. In many subtitling projects, the files are transferred via online sharing tools, such as Google Drive, Dropbox, and other third party transferring sites or software.  The recent advances in technology have made it easier to keep confidentiality in some ways. However, it is still up to the individual translator to abide by the laws and follow the ethical codes to ensure the client’s material is kept safe.

The evolution of technology

The software I used for working on films such as Fearless and other movies costs about ten thousand dollars for one translator’s license. It was costly. I remember the first time a Chinese woman introduced me to this software. She told me that this software was used widely among post-production companies in Hollywood and many TV stations in the US. She said if I could master the program, I would be able to get many jobs. It was certainly true. Having connections to many post-production companies, along with access to this software, allowed me to get many jobs. I did many HBO shows such as Everybody Loves Raymond and many other famous shows through a long term client. 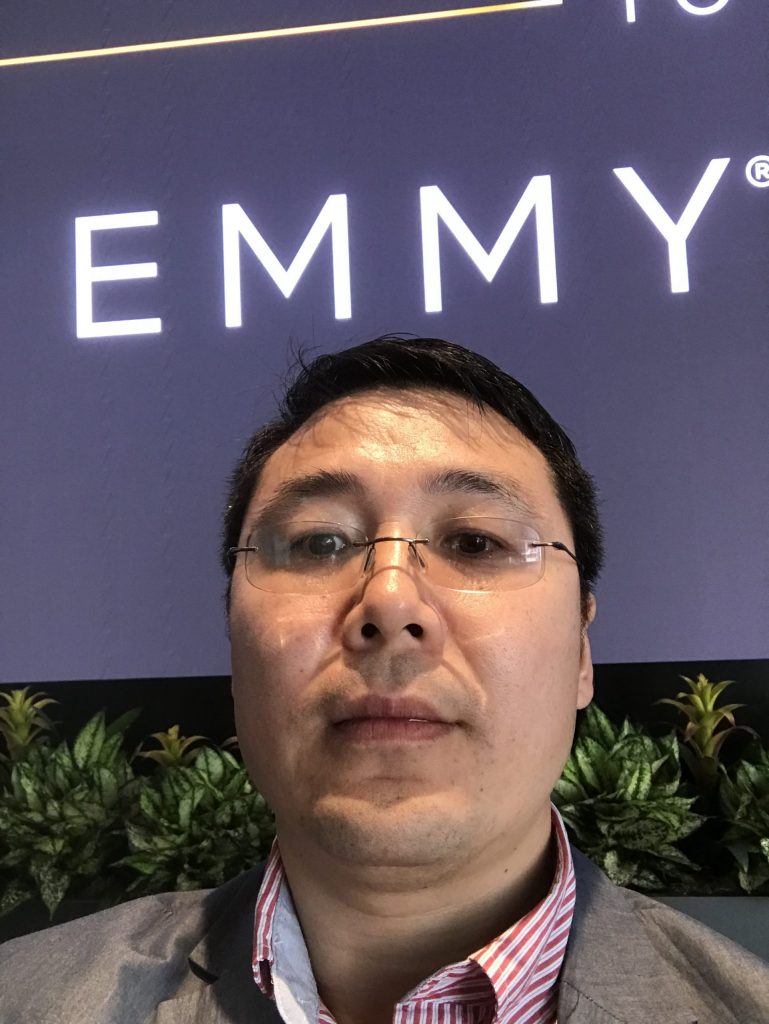 In 2006, I decided to move to the East coast and leave Los Angeles. I went to say goodbye to my long time client, and the project manager told me if I could get this translator’s version of the software, I could still work for them remotely. But it was a hard decision for me as it cost more than ten-thousand dollars. I eventually got the software, and it paid for itself in the first year.

I was not aware of other free subtitling software available at that time, but it did become more available later on. A lot of free software has the same functions as this software, and the cloud technology that came down the road dealt the final blow to this software company. Eventually, the company that owned this software went bankrupt, and another company purchased the software. It is still used in the industry, but it does not hold the special status that it once did.

Technology can change, and subtitling software and companies can go out of business. But experienced subtitlers are still in demand. Experiencing the changes in the industry, as well as software, are still great assets for subtitlers or their companies.

I would say the period before the economic crash in 2008 was one of the golden ages for subtitlers and the subtitling industry. I remember I was working on creating a phonetic version of Chinese scripts for a high profile Chinese movie, and the company paid several thousand dollars for it. It was well above my expectation, but they were very generous. But in 2008, there was a crash in this industry when the economic crash occurred. Even one of my long term clients, a famous subtitling and post-production company, went bankrupt. Many friends lost their jobs, and it was heartbreaking to see old friends suffer during that crisis. As a translator and subtitler, it was much easier to adjust and survive. This crash lasted for quite a while, and the rebound of the subtitling industry only happened when the top streaming companies such as Netflix and Amazon, as well as many others, jumped in and started to localize their movies and shows on their cloud-based subtitling platforms. I was fortunate enough to participate in some of these when they first began doing it. My experience in subtitling paid off well.

While many big subtitling companies tried to pay their translators fairly, in general, the price did not increase over the years, and it became even lower when compared to the prices for subtitling in the entertainment industry before 2008. It is true, especially for the entertainment sector of business.

What should you know if you want to come into this industry? Whether a subtitling company (competitive, technology, and business) or an individual subtitler, you need good software knowledge, you need to be or have good translators, and the experiences in subtitling or/ and management of its process will also be helpful.