Amazing Facts About the French Language 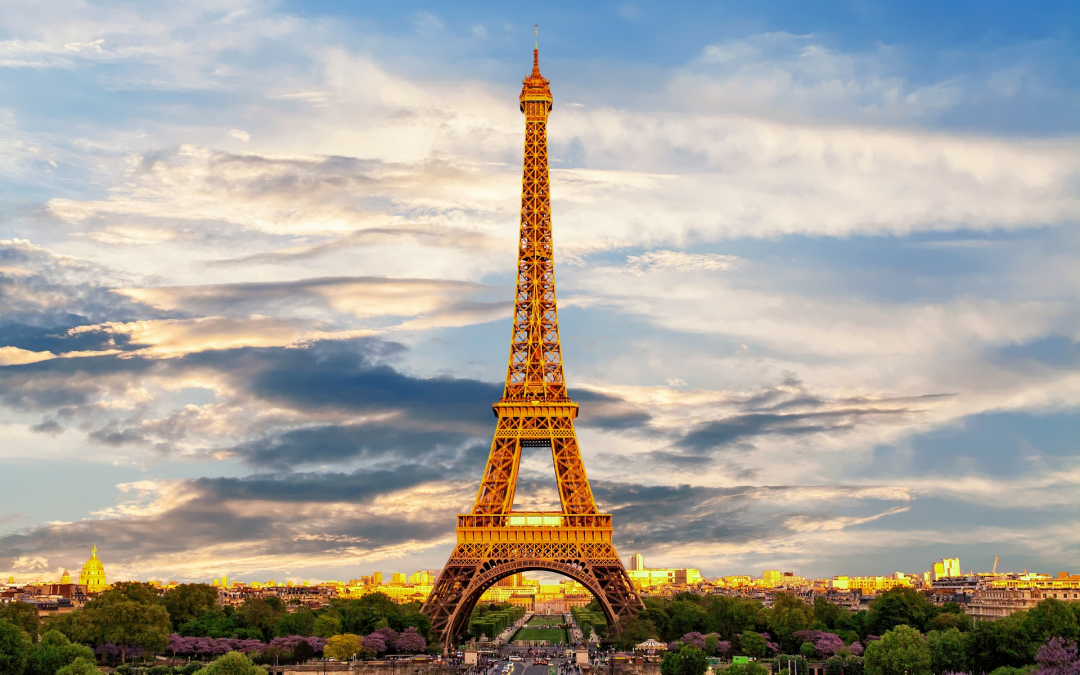 “Bonjour mon Voisin” – this simple greeting could be all you need to bring out the smile on your neighbor’s face if you have just started learning or perhaps moved to a French-speaking community. Or you could be an advanced speaker of the language using its many exciting features and idioms as you go through daily activities. Whichever is the case, there are so many amazing and interesting facts about the French language. You’ll love learning how it impacts people, cuisine, literature, and other intriguing things as you read further.

One amazing fact you should know about this beautiful language is the uniqueness of its origin. The French language originates from an ancient form of Latin known today as Vulgar Latin. While it is true that many languages in today’s world have emerged from Latin, just a few of these languages come from this unique form of Latin.

Also, if you are wondering if it’s worth the effort to learn the French language, or perhaps, you are a fluent speaker, and you do not know where the language might come in handy. Well, here is something you should know; French is spoken in every continent on earth. Officially, it is spoken in 29 different countries around the world. If you ever want to view the beautiful gorillas at Senkwekwe, the Republic of Congo, or wish to explore the booming business world of Antwerp in Belgium or go on a lovely vacation at the serene sights of Canada, be sure to take your French along with you.

Additionally, based on a study, one language goes into extinction every 14 days. But this is the exact opposite of the French language. It continues to extend worldwide, and it’s the official language in many developing countries. Do you know that the language has over 300 million speakers? Wow, right? It is also projected to reach a range of 750 million speakers by 2050. This ever-growing status of the language is impressive.

Also, If you live in a community where French is not commonly spoken, there is a chance that at least one of your friends or relatives is learning the French language. This is because French can boast of up to 3 million teachers around the world. As such, its influence continues to grow, and it continues to gain more students around the world. And if you ask your friends what they enjoy from learning the language, they would probably give you the same answer my friends gave me.” It is easy to learn and fun to use”. Why is that? Pay attention to the comment below;

“It was easy for me to understand French during my learning days. Rarely would there be a sentence that does not have at least one word that I am familiar with.” That was the sentiment of a friend who was a native English speaker. Now, is this because French has many English words? No, quite the opposite. Many English words today are actually from French. In fact, you are sure to find at least one word originally from French for every five English words you come across. And quite a number of them are frequently used in everyday English. You probably know that terms like “déjà vu” and “café” are of French origin. What about words like “restaurant and “war,” did you know they are French words?

Now, while many languages such as English boast of their complex and complicated tongue twisters, the French language possesses its version of tongue twisters. Still, the kicker is the fact that they are very common words in the French vocabulary. They are fun to pronounce, and it helps you look classy in your usage of the language. And if you are learning French, you would discover many other tongue-twisting sentences, and in time, you would be able to form your own.

What is more, its worldwide reach and influence on other languages is not the only aspect of the language that continues to grow. The French language itself continues to grow at a fantastic rate. Thousands of words are added each year to the language, and it currently has about a million words. As more words are added, due to its growing influence, more of these words are being adopted into other languages. When last did you “update” your French? It might be time to discover new words and add them to your vocabulary. That will help you stay sophisticated.

Furthermore, are you perhaps the type that loves novels, poems, and other literary works? Here is one for you; many popular books that have been translated into many languages today were initially written in French. You must have heard of the book “Cinderella,” yes, the same one. Amazingly, it was initially written in French with the title “Cendrillon.” Another famous example is “La Belle au Bois dormant (The Sleeping Beauty).” And due to its ancient influence on the literature works around the world, more and more French writers continue to emerge.

What’s more exciting? Many French writers that exist today were not initially French speakers; they learned the language because it influenced literature. So when you pick up your favorite book and enjoy it, there is a possibility it was originally written in French.

Keep in mind that every culture around the world has developed unique ways and practices they employ while cooking their foods. There is a wide range of diversity when comparing foods from different cultures, such as how they are prepared, what they are called, and many other things. But if you check again, you will find something familiar in all these foods. The French language! Whether it is how the food is being prepared, or perhaps the instruments employed in cooking, you are sure to find a French word somewhere in there. Words like salad, beef, and stew, continue to dominate the culinary register of many cultures around the world.

Whenever someone around you speaks French, the country France easily comes to mind. Perhaps because France is one of the most famous French-speaking countries in the world, or because, Paris, the capital of France, is the most populated, French-speaking city in the world. This makes it quite easy to assume that the French language gained its usage originally from France. Well, guess what? French did not originate in France. It was initially spoken in parts of Germany and Holland. So what was the primary language in France at first? You guessed right; it was Latin.

Thank you for taking the time to enjoy these amazing facts. Continue to enjoy the French language, it’s a beautiful melodious tune, and if you’re just learning the language, have fun while at it—Au revoir.

This site uses Akismet to reduce spam. Learn how your comment data is processed.