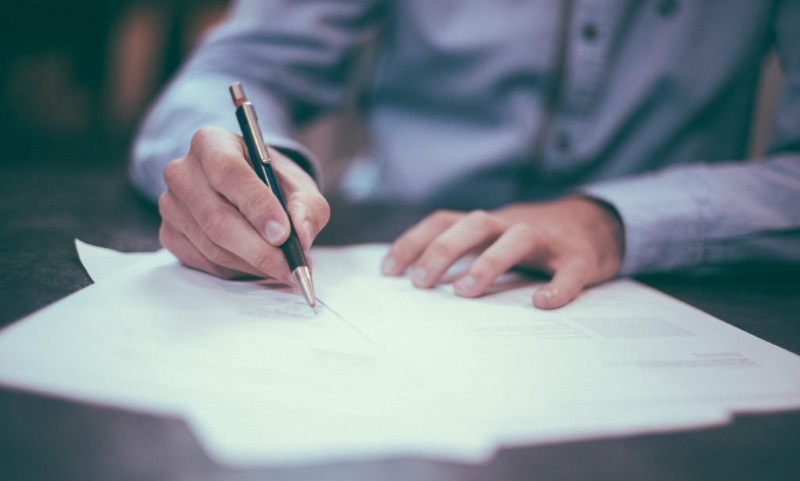 Sean Song, a seasoned Chinese translator originally from China who lives in the DC metro area recently passed the certification exam for the language pair from English into Chinese offered by the American Translators Association (ATA).  According to the ATA website, The ATA was founded in 1959 and is the largest professional association of translators and interpreters in the U.S. with over 10,000 members in more than 100 countries.

Sean Song has been a subtitle translator for over 15 years and he has translated thousands of movies and TV dramas from English to Chinese and vice versa. His translation projects include programs from major Hollywood studios and some of the top streaming services in the US. He has also translated over 15 million words for a leading hotel booking website.

It is also important to understand that there are many qualified translators who may not be ATA certified.  As the ATA website says, “Are translators without ATA certification “bad”? Not at all! In some cases, there is no certification exam available in the individual’s language combination. And often the translator is well-established and does not need the additional confirmation of skills.”

Sean has been a great translator in subtitle translation and other areas as well. While it was not imperative for him to become certified he felt it would increase his credibility with potential clients.  Often clients have a difficult time finding qualified Chinese translators and have a hard time trusting them even if they are good translators. By taking this step and becoming certified, Sean believes that new clients will have an easier time establishing this trust.

We live in a world where it is difficult to establish to trust in a short amount of time. Therefore, Sean greatly values the reviews and recommendations from his current and longtime clients. He enjoys building trusting relationships with clients and networks with like-minded translators. To see what clients are saying about his work please visit his website www.translationblvd.com.

Sean also has built a great team of English to Chinese translators that can handle all major Chinese dialects, including both simplified and traditional Mandarin and Cantonese (Taiwan or Hong Kong). In addition, he has also had a team of Chinese to English translators who are native English speakers. He has also led strong medical translation teams (English<>Chinese) comprised of both seasoned translators and medical professionals to deliver the high-quality translation to clients from the medical industry. Other subject areas the team has translated include media, marketing, law, finance, business, general documents and many more.